These are a bunch of NEMA 5-15 to C13 cables of varying lengths. 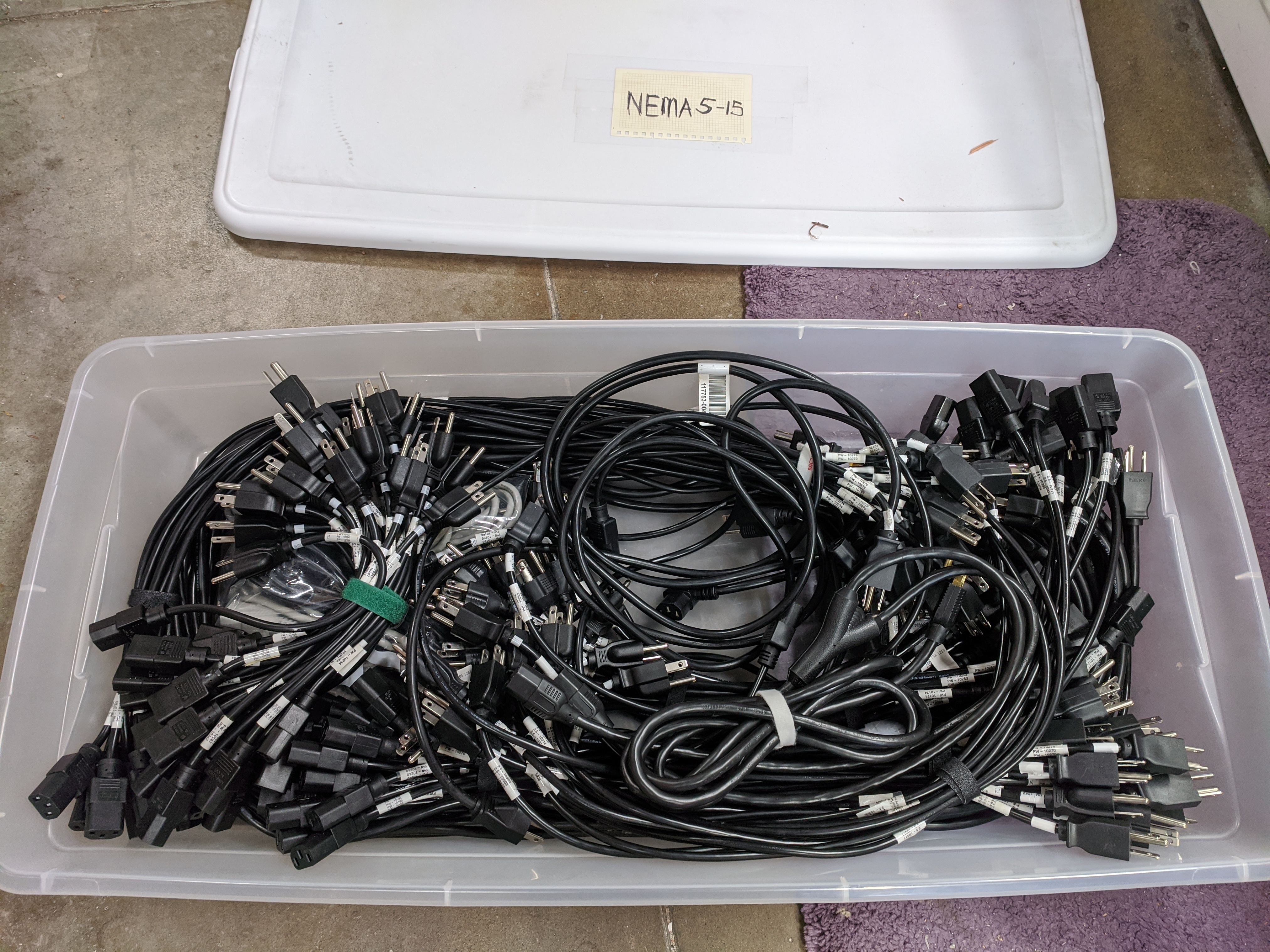 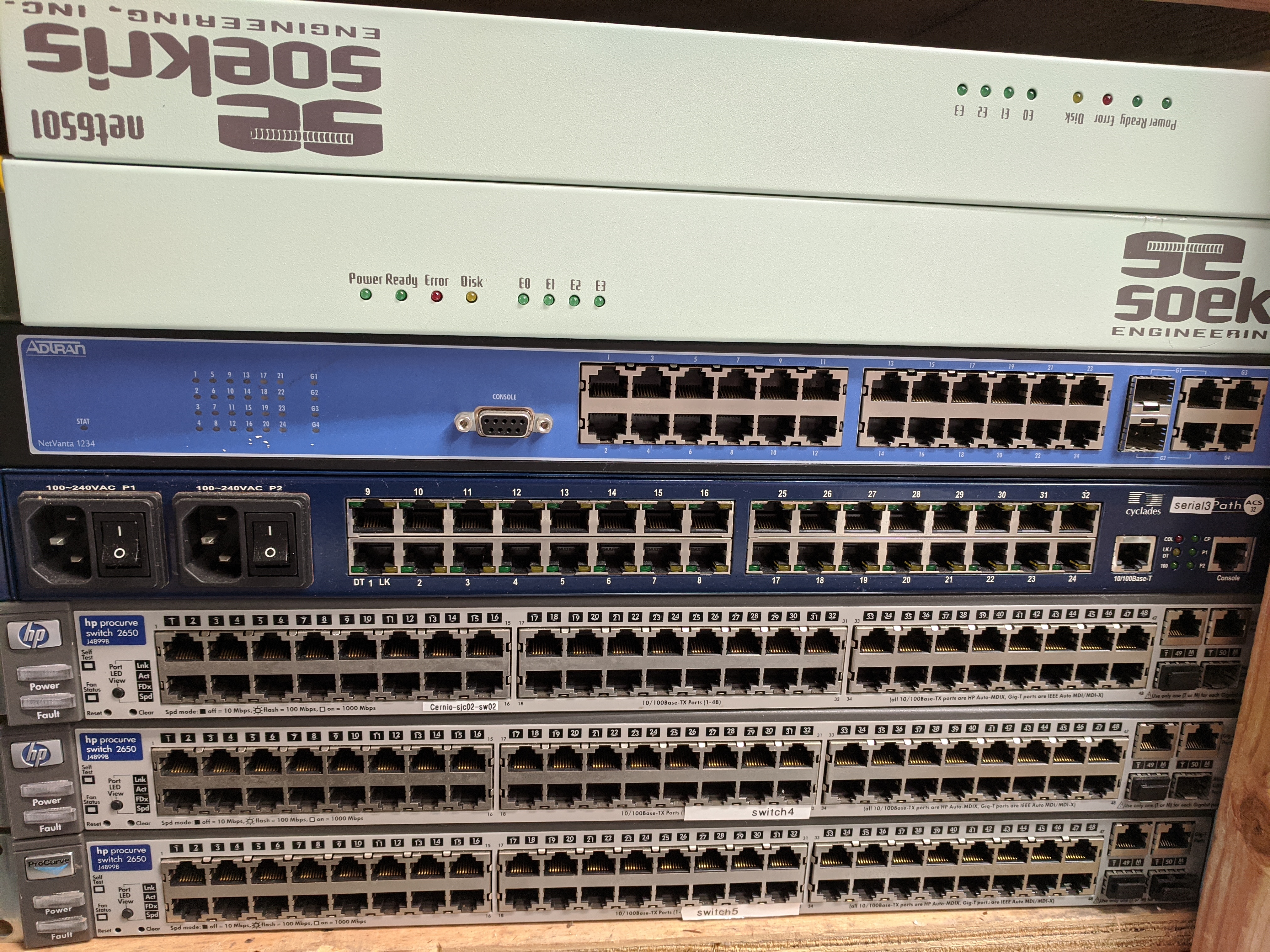 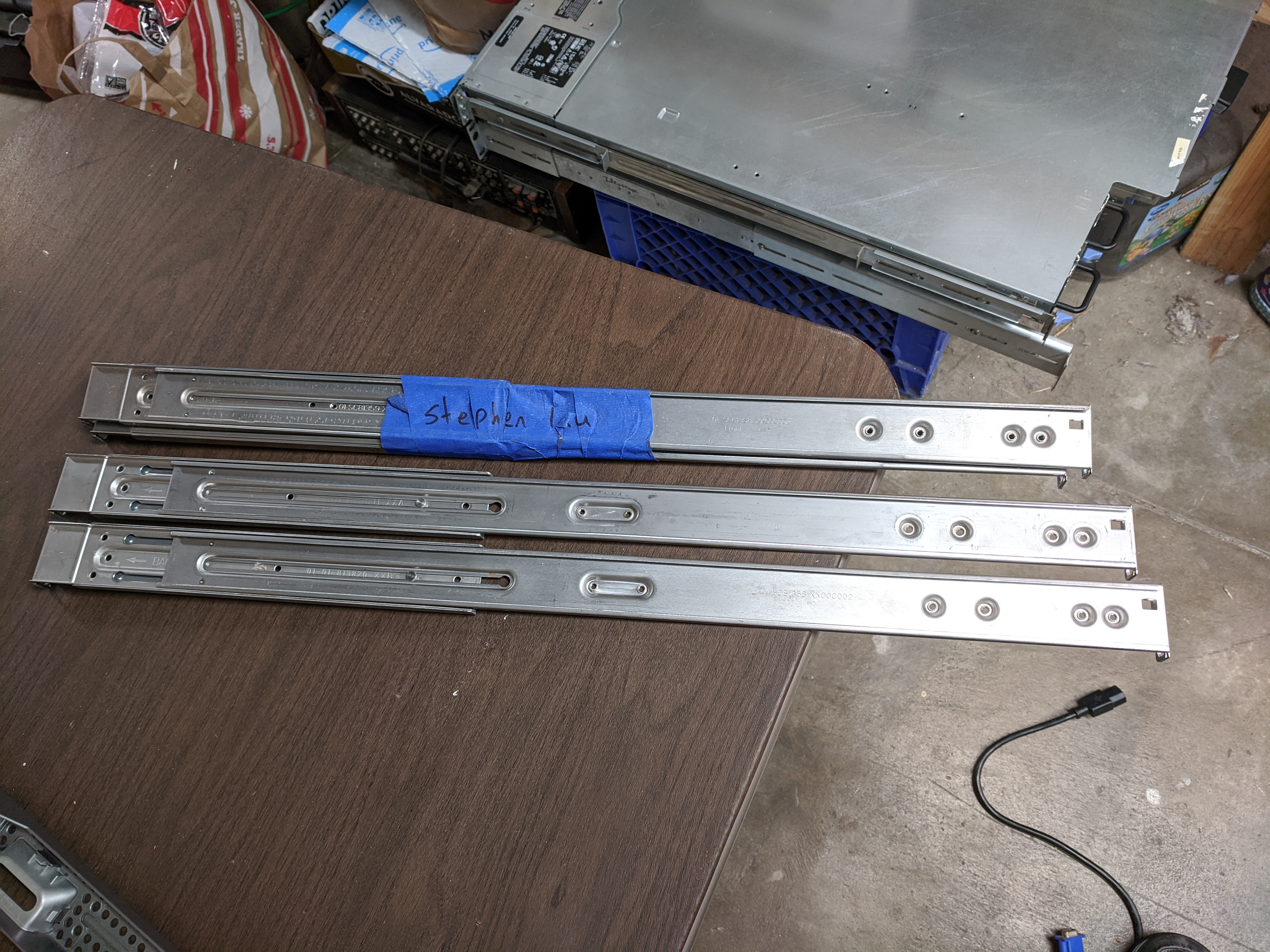 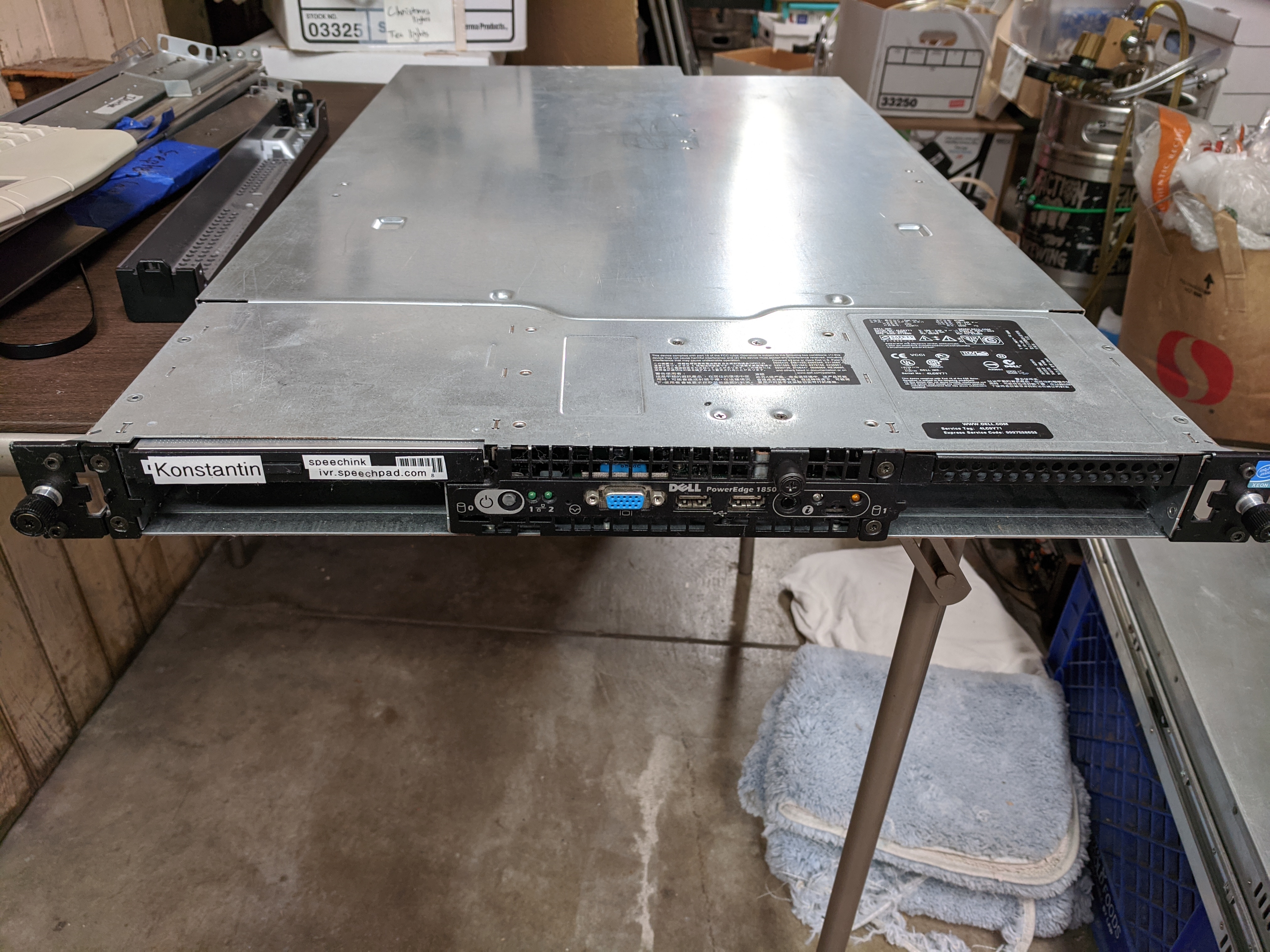 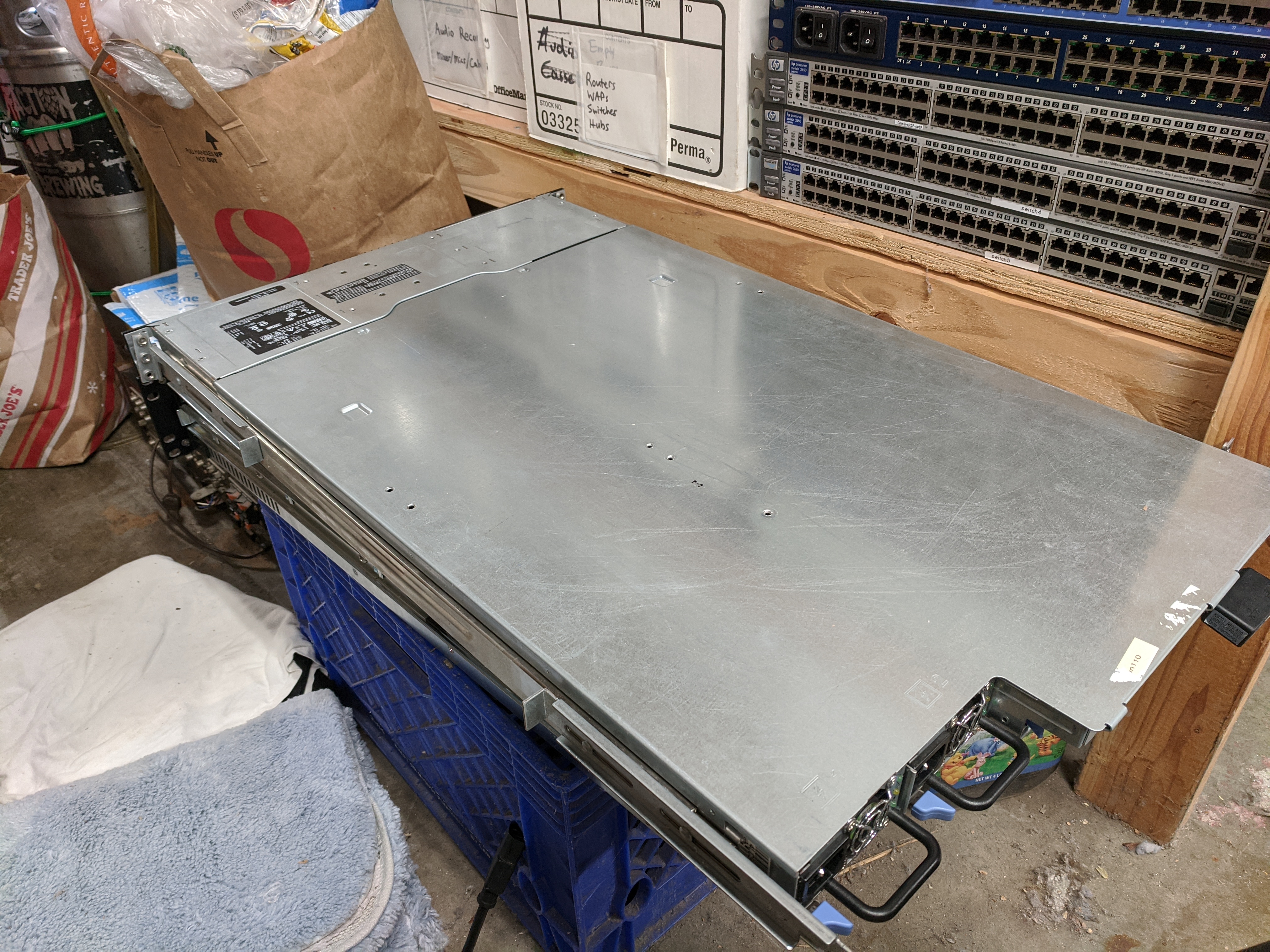 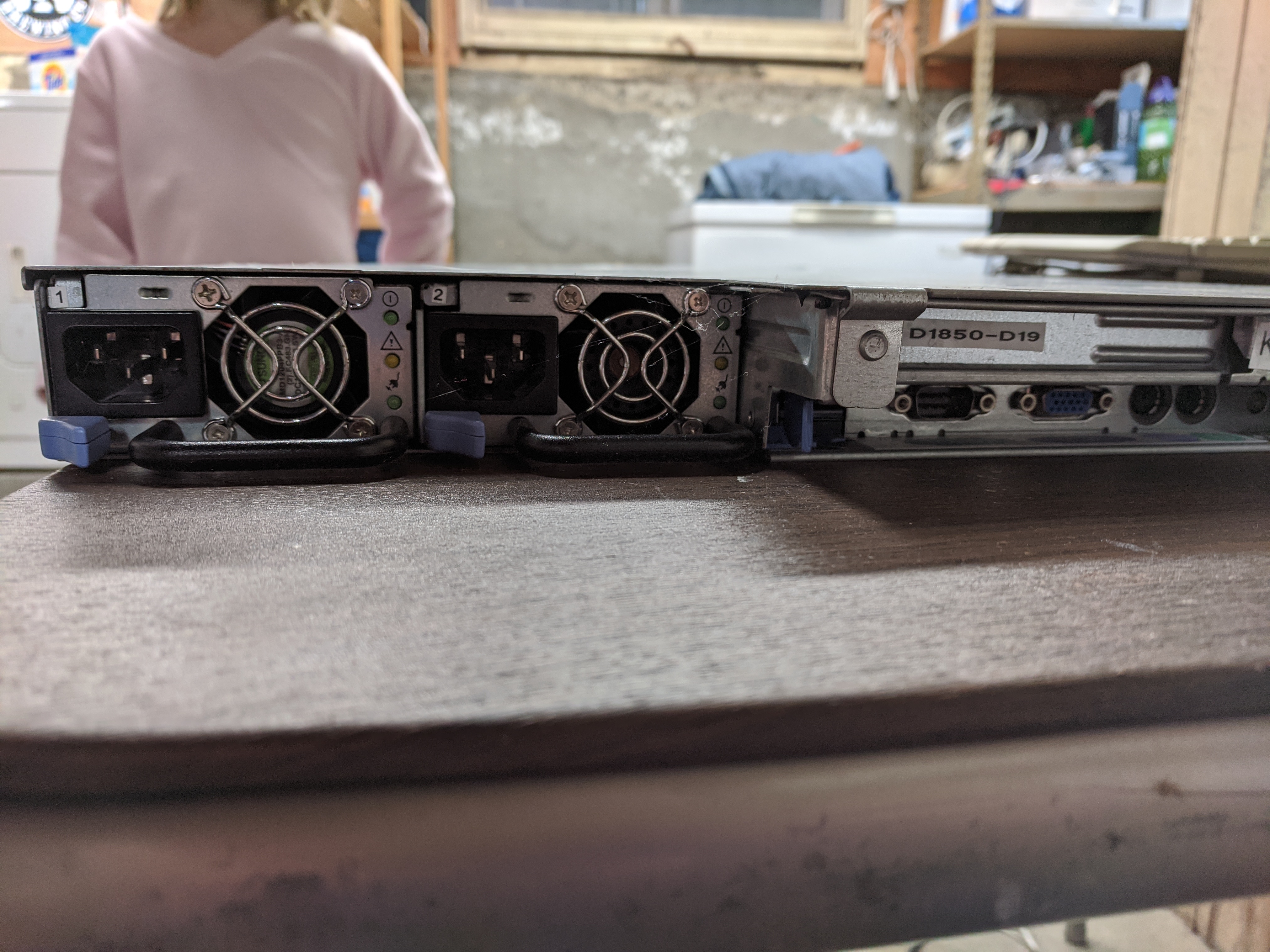 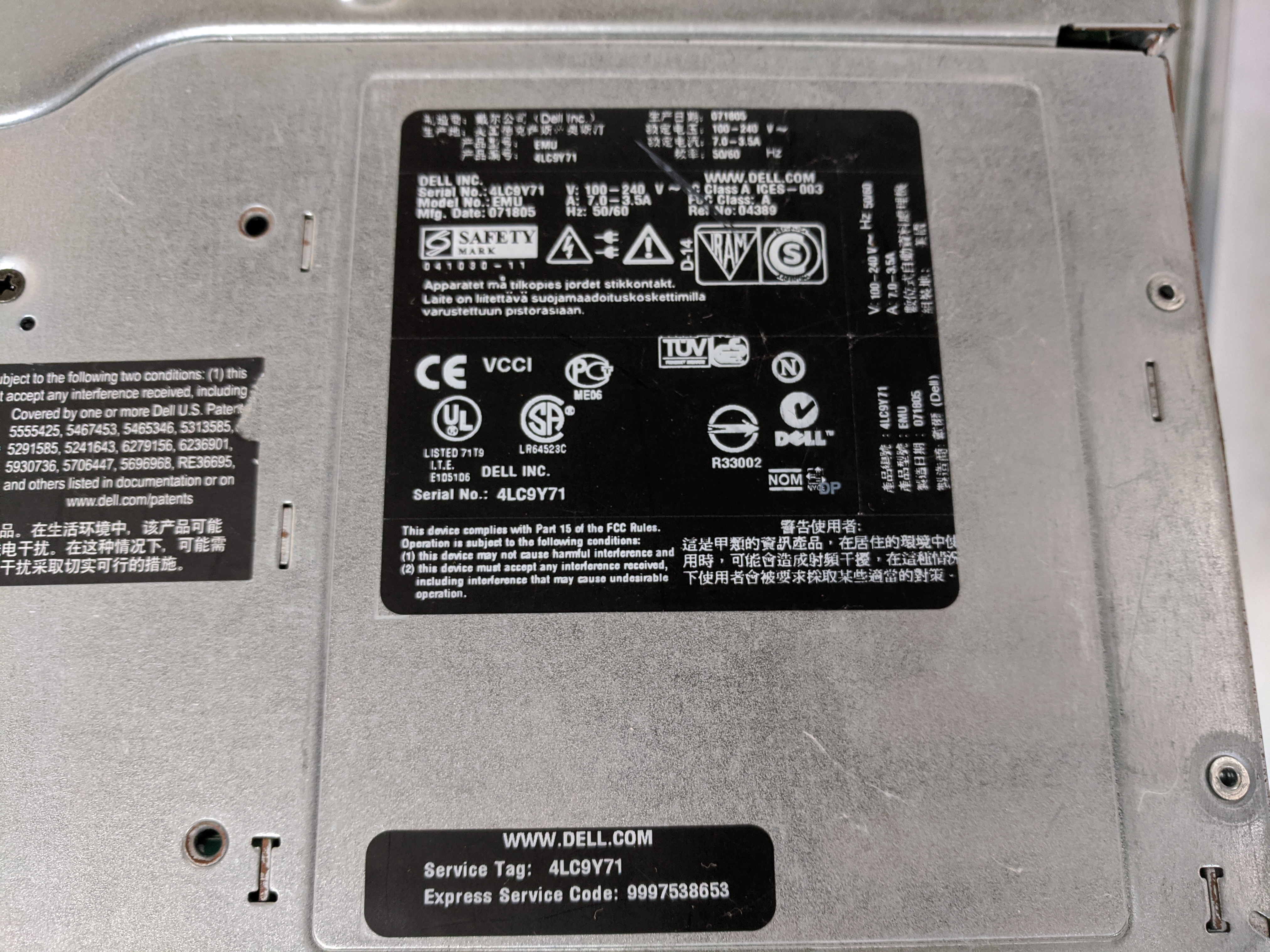 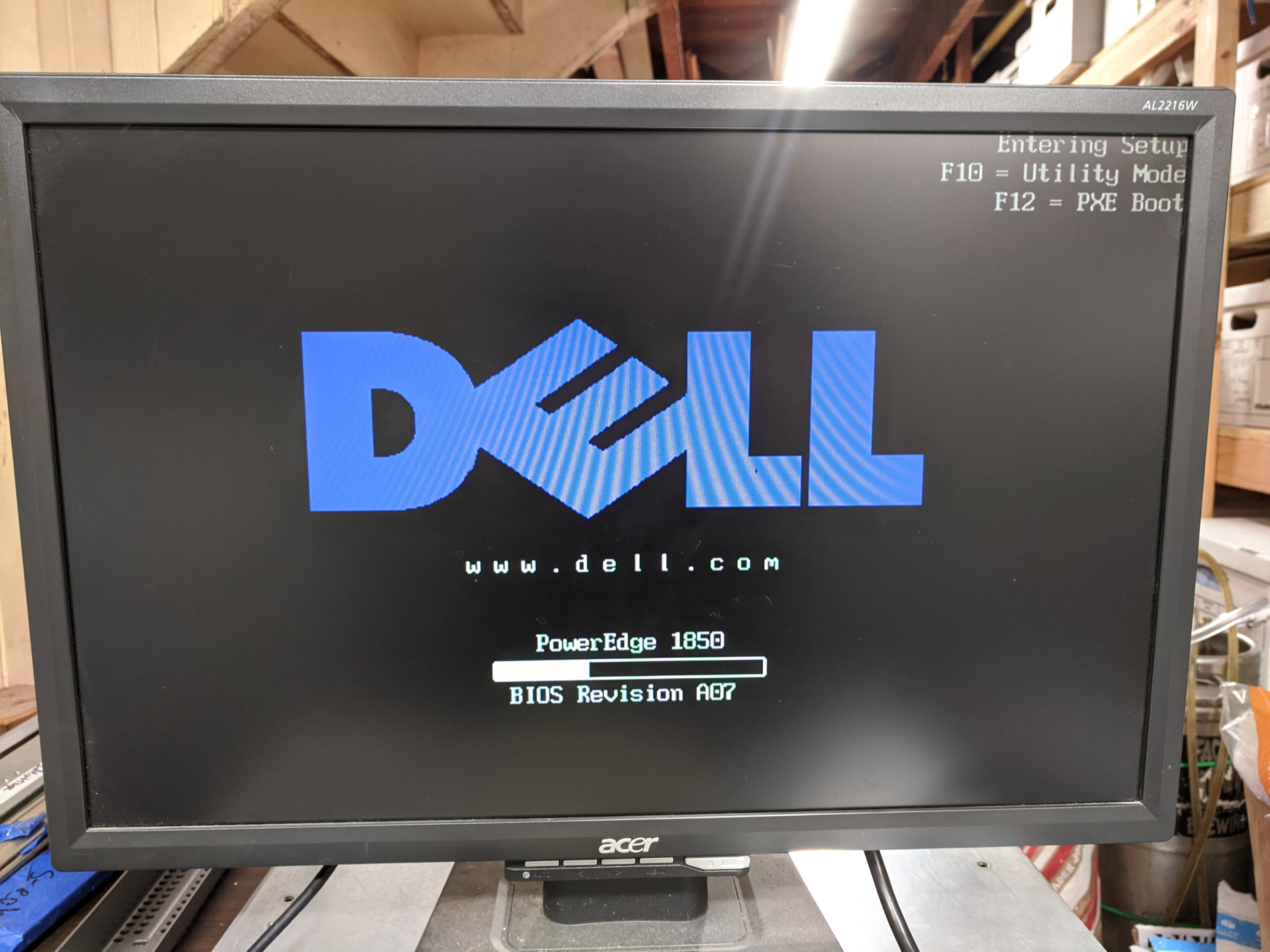 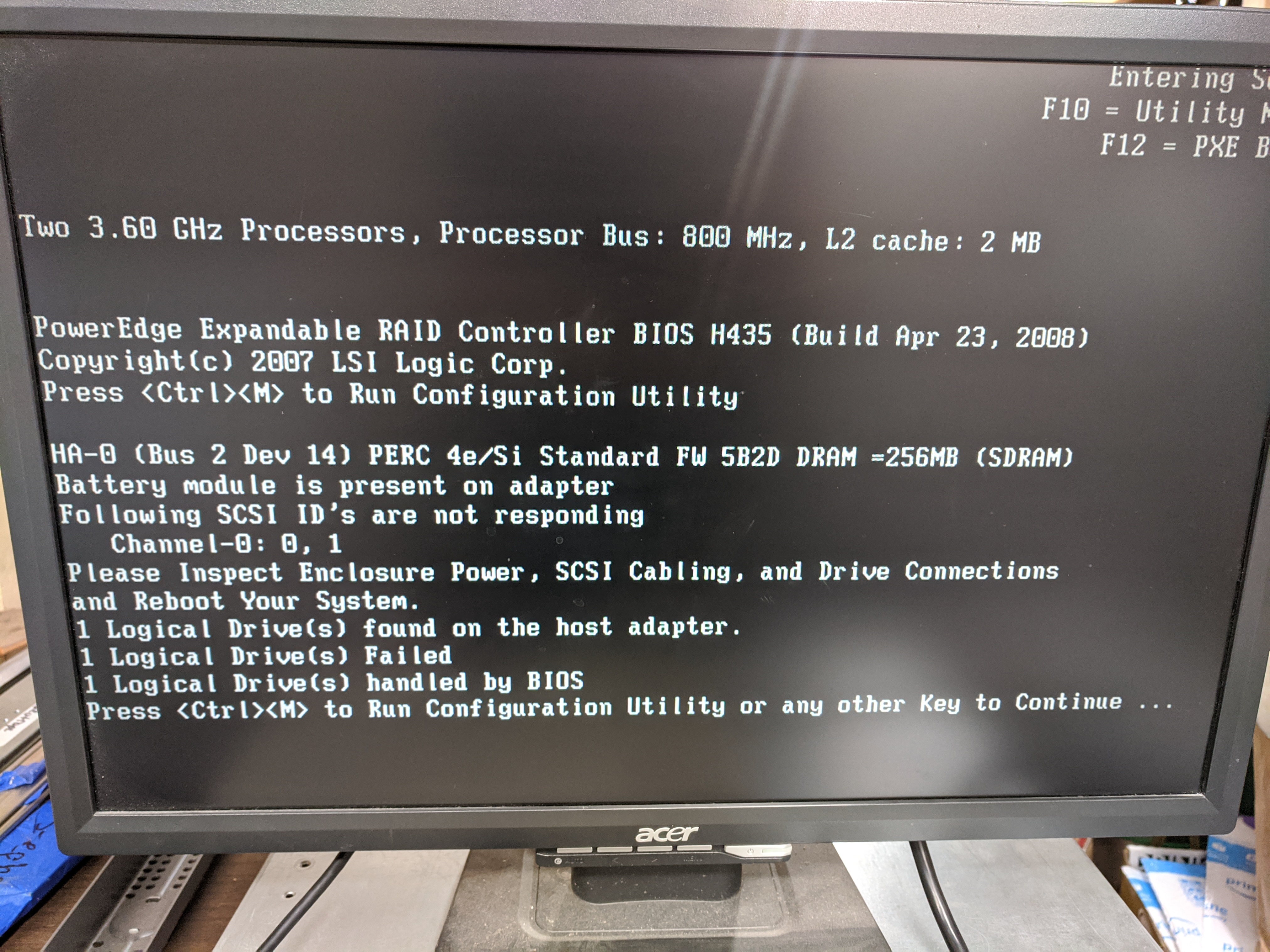 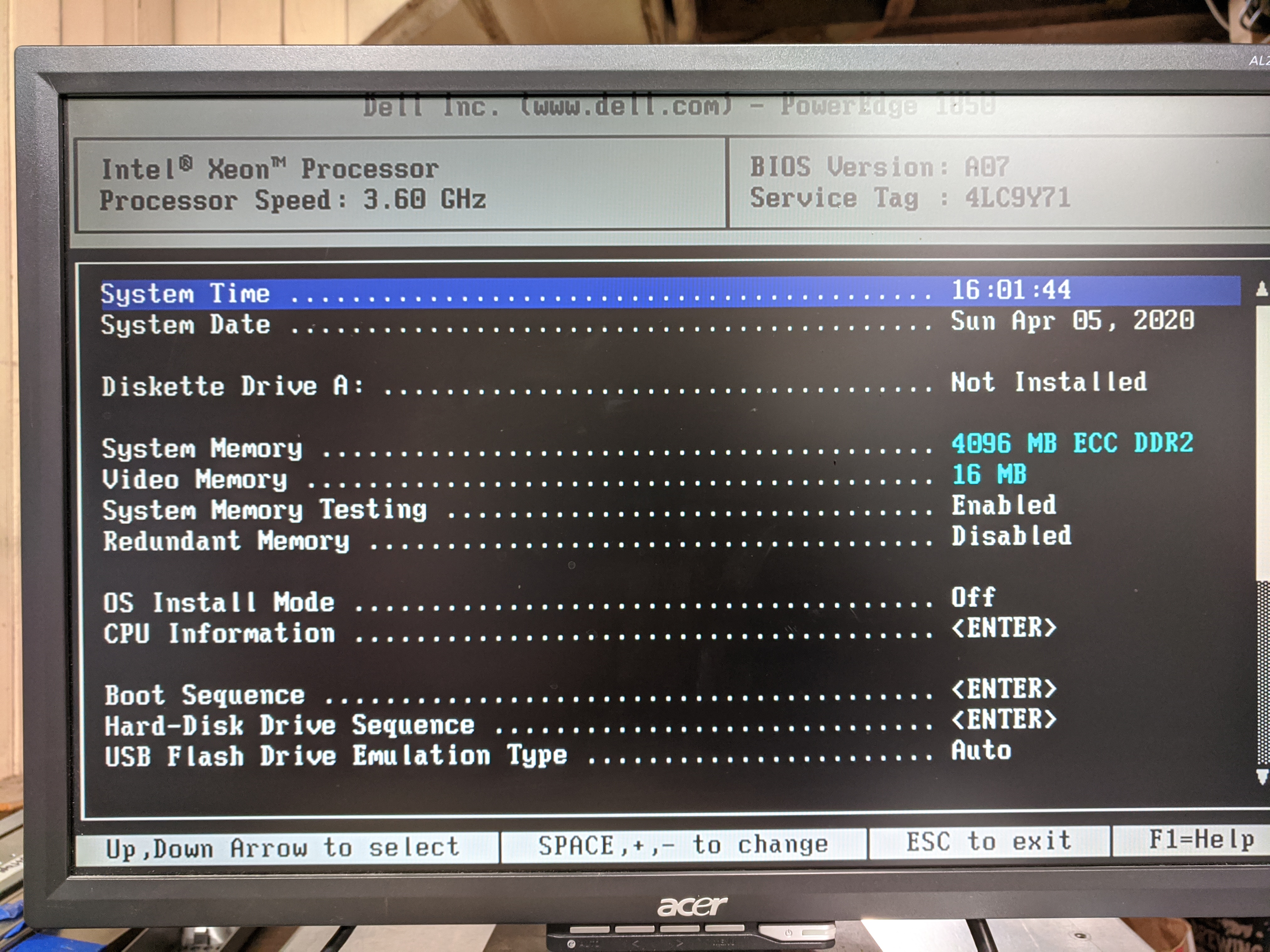 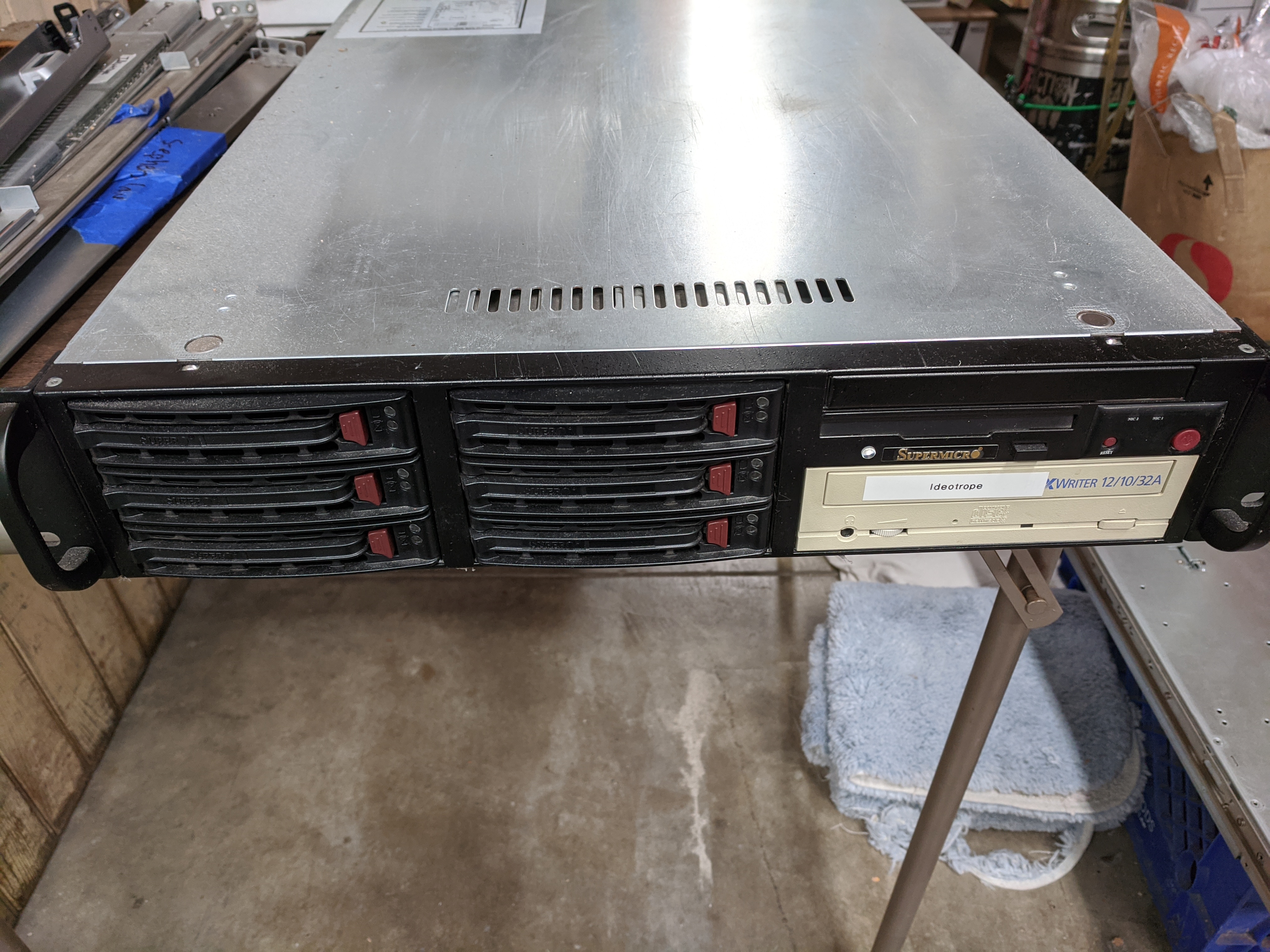 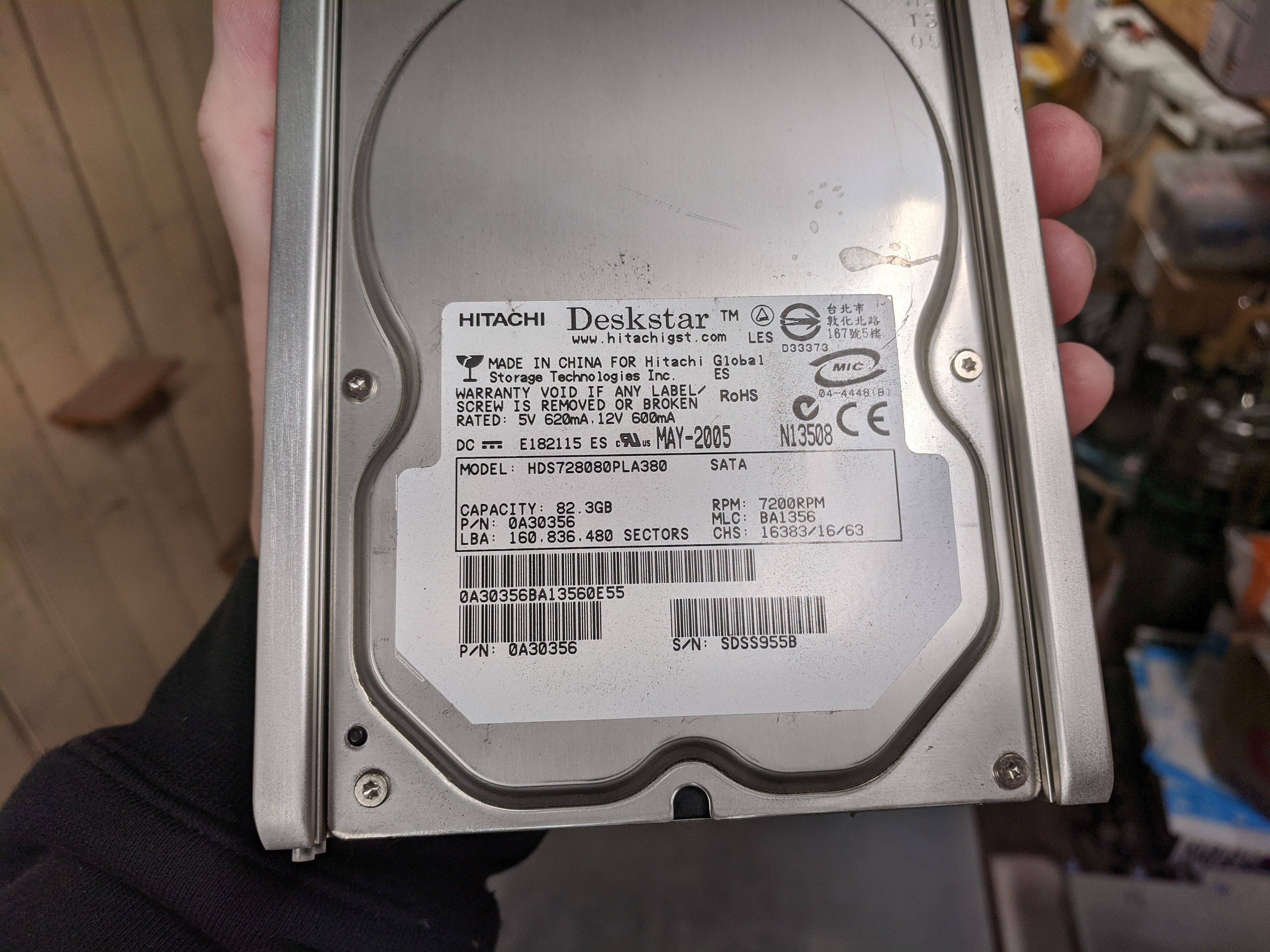 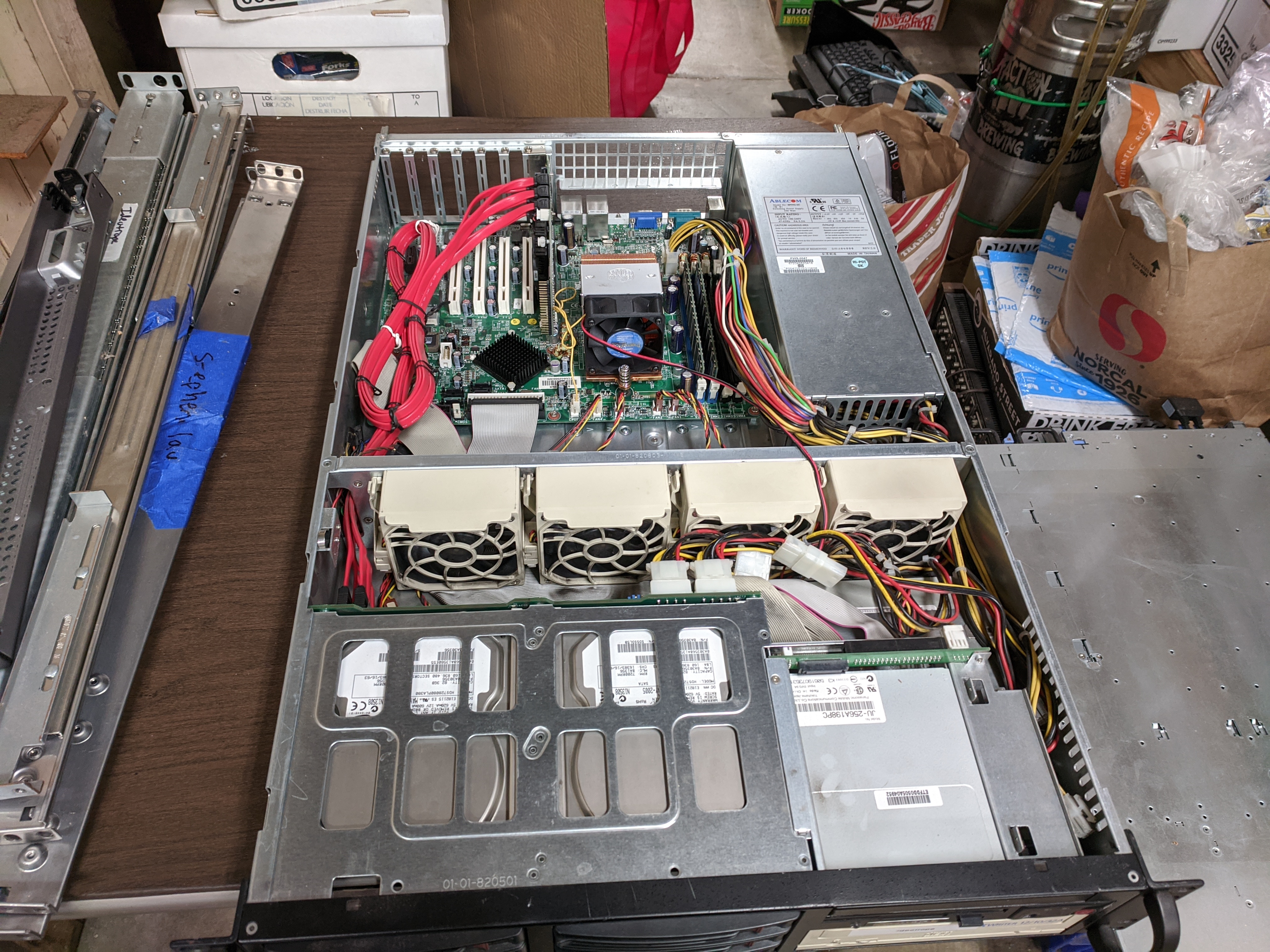 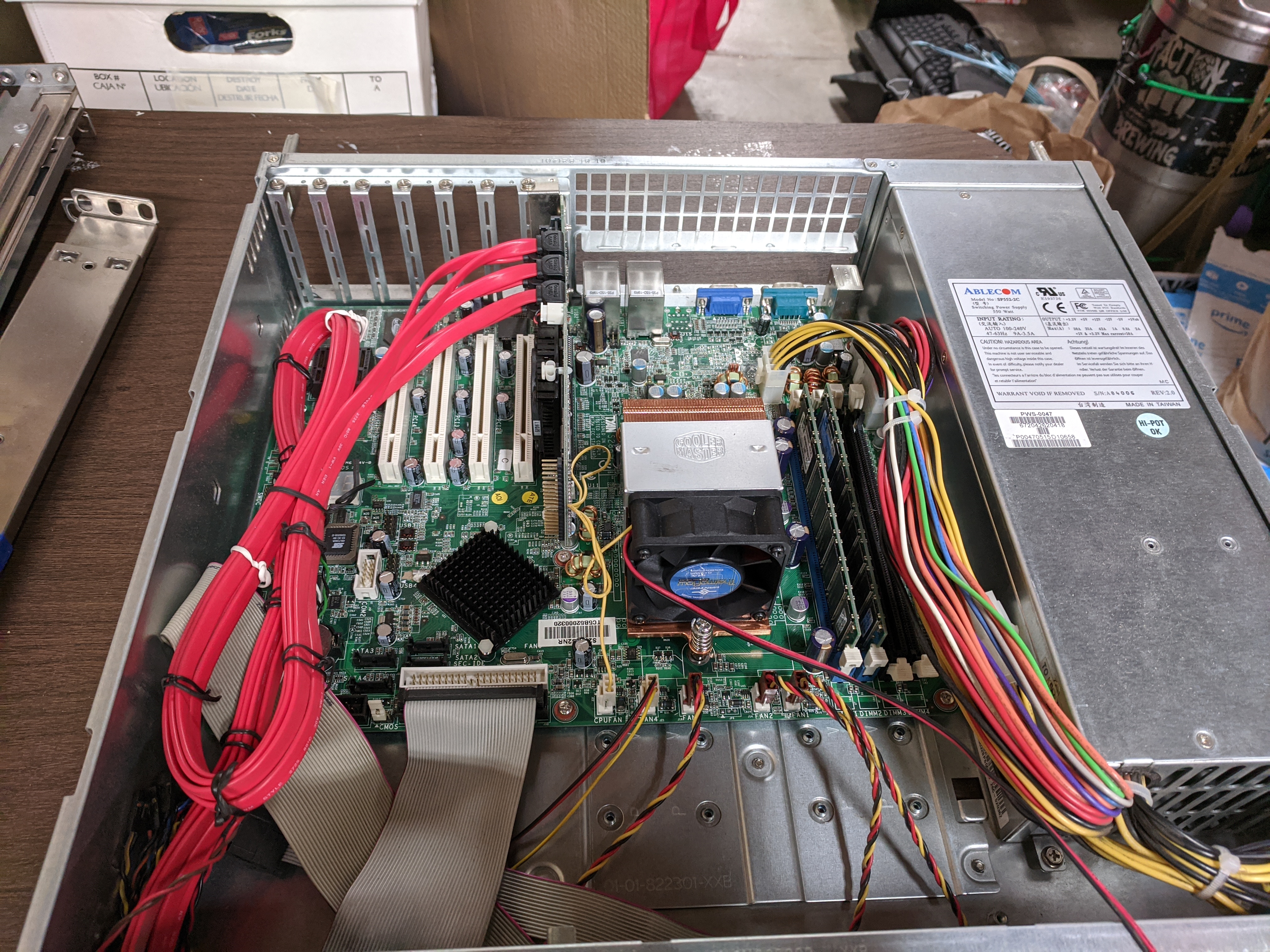 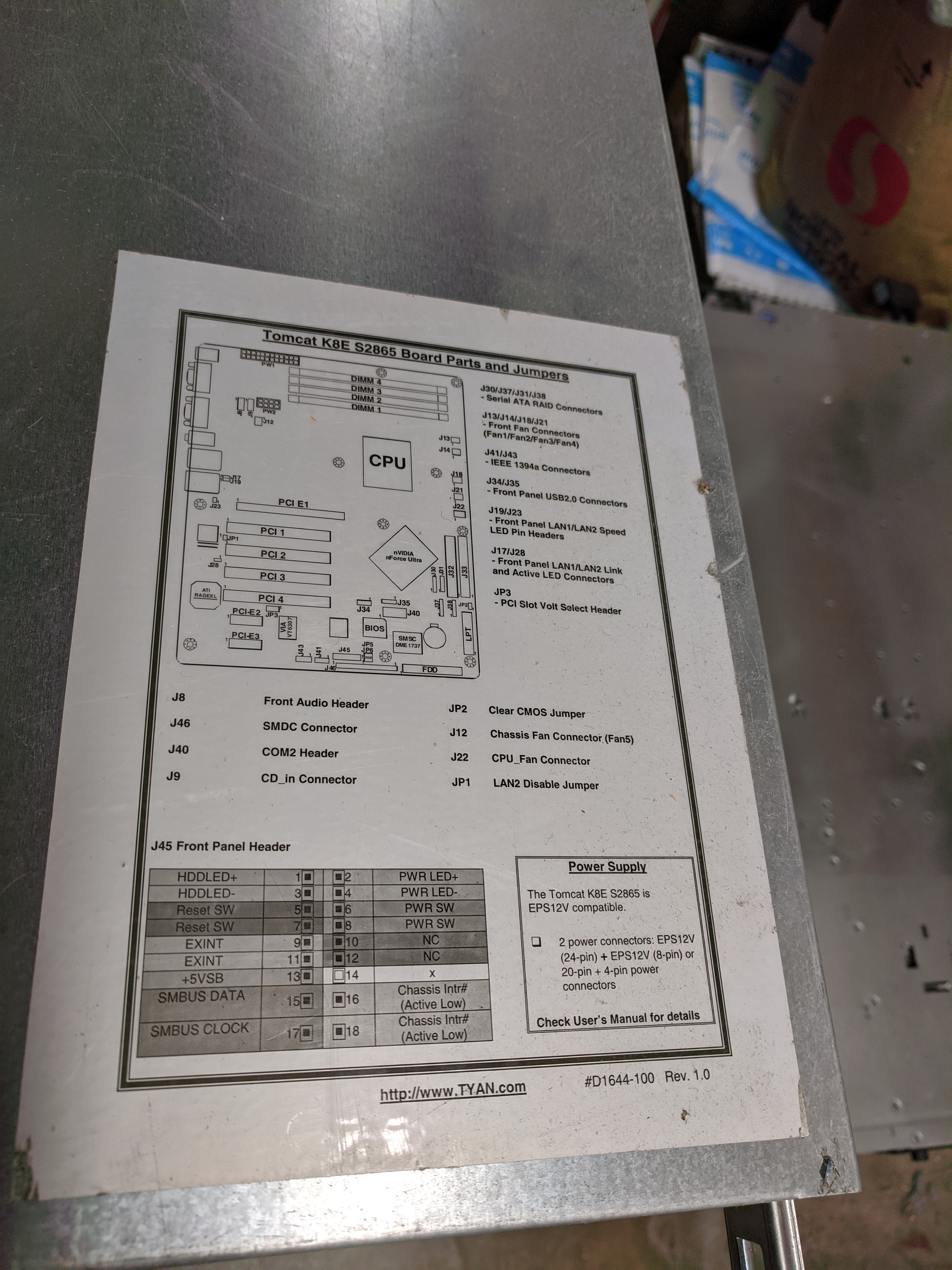 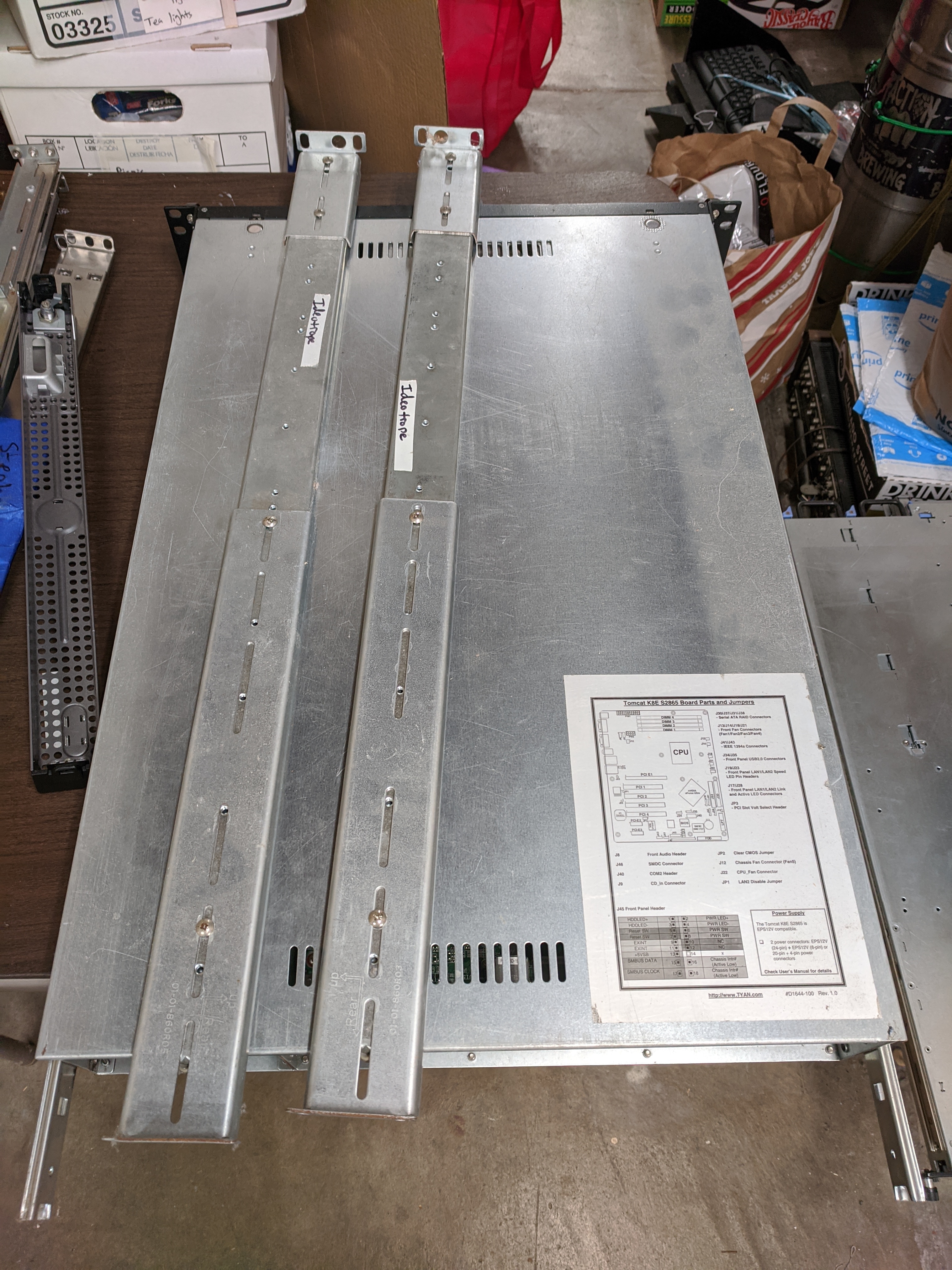 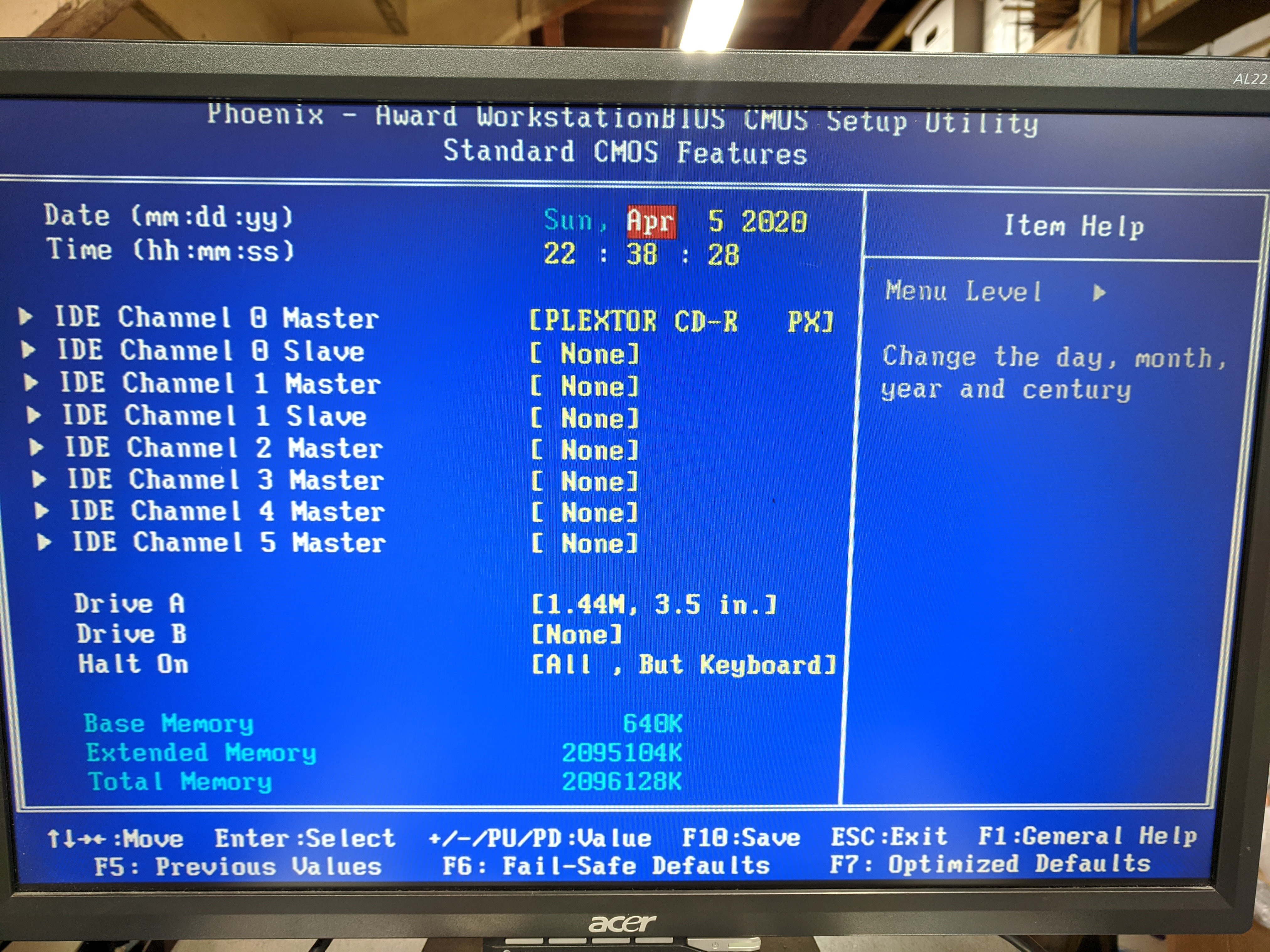 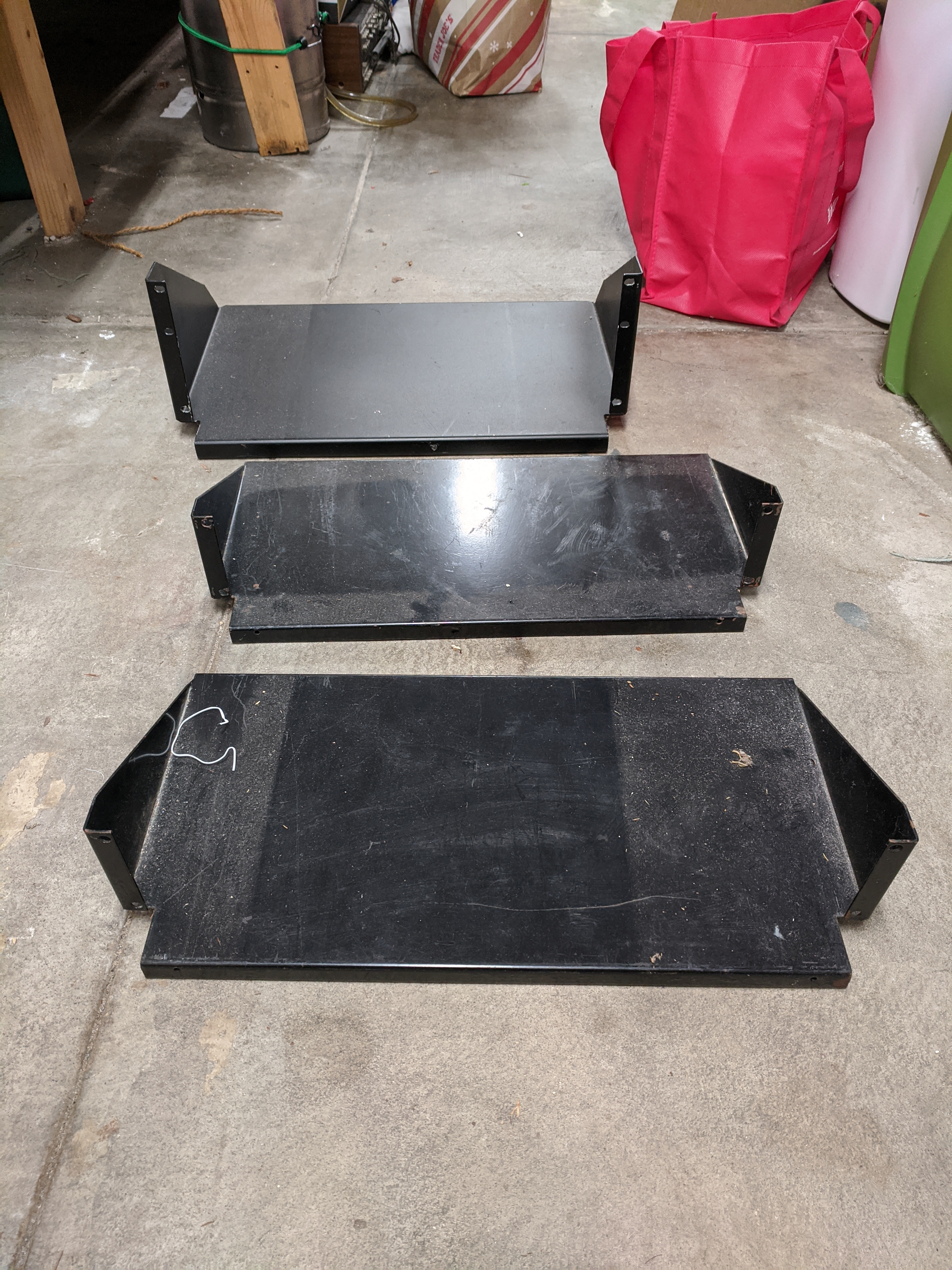 Here are the steps to take the AT&T U-Verse Pace 5168NV DSL Modem you just bought and get it working on Sonic.net VDSL2 internet service.

It seems like an odd game. Galena runs around, down below on the beach, squealing in joy like only little girls can. She keeps tripping and falling in the sand because she refuses to look in front of her, staring up in the sky at the sea gulls floating above her. I don't think she actually knows what the game is, if it's to be under the gull when it comes down or to be anywhere but under the gull when it comes down.

I flip the switch as the gulls lateral movement relative to my little setup up on the bluff comes to a momentary standstill in the ocean wind. The grainy picture on the beatup laptop is hard to see in the bright California sun, but it doesn't really matter. The script watches the image coming in from the webcam, duct taped to a C-stand. As the gull moves in its view the script tells the reappropriated old Brother inkjet printer stepper motors to turn one way or the other, aiming the laser pointer by minute movements, at the gull. You can actually see the dim green dot on the gull in the image on the screen. The switch contacts close and the image on the screen goes white as the coffee can sized car audio capacitor drops into the circuit. This is when Galena's giddy silliness goes into overdrive as the gull, now with a small half centimeter wide hole burnt through it's skull, sails towards the ground, leaving behind a small puff of black smoke high in the air. She runs away squealing with glee, then runs back once the gulls body hits the sand to collect it and take it over to the cooler sitting next to her mom, sunning herself in her purple bikini.

I open the switch and reconnect the big shiny blue cap to the solar panels laying around my picnic blanket. I remember when I found this capacitor. It was out in Pacheco; I was coming back from Graybar. Nothing reminds you of how much the world has changed as walking through a deserted Graybar with a Remington Model 870 strapped to your back. I've still got most of the solder and the breadboards I looted that day, now 2 years later. I'm riding my bicycle back from Graybar and I see this lowered Honda Accura that's crashed into a pylon holding up state route 4. The owner was long gone but a very nice stereo system was intact. I threw the amp and the big capacitor into my dirty bicycle trailer and rode home.

We've got six gulls in the cooler at this point which is probably good. It's like a modern day Fulmar hunt like they used to do in the Faroe Islands, except using a laser pointer instead of a net.